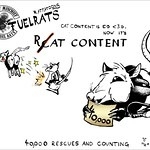 We broke the next tier with 40,000 rescues. 40 thousand Commanders were saved by the Rats … just imagine …
... we sort of kicked Cat Content out of the next hatch. 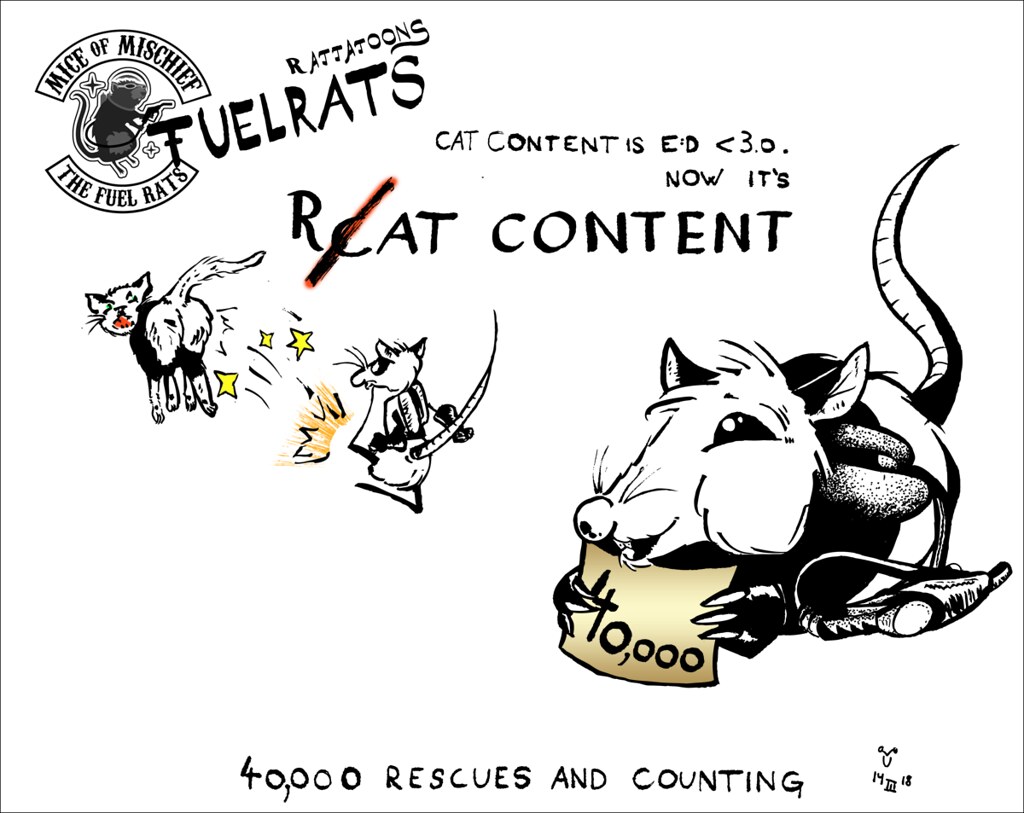 
Addendum: Rattatoons are discontinued, both due to tech difficulties (EDIT now mostly solved with the foundadtion of an own FRAC website) and lack of time ... but there might very well turn up new Rattatoons once in a while. And speaking of 8/2019, I am still Ratting, now and then, in the famous Rattalooga and my other Ratships.
Ratting is addictive.