With Elite: Dangerous reaching out to the X-Box platform, PC Rats couldn't contact X-Box clients, since the two platforms are playing in different instances.

After Elite for X-Box went live, we had a tsunami of cases: A load of players played Elite: Dangerous for the first time. So Rats playing on the X-Box had a high case load—together with a very special challenge. 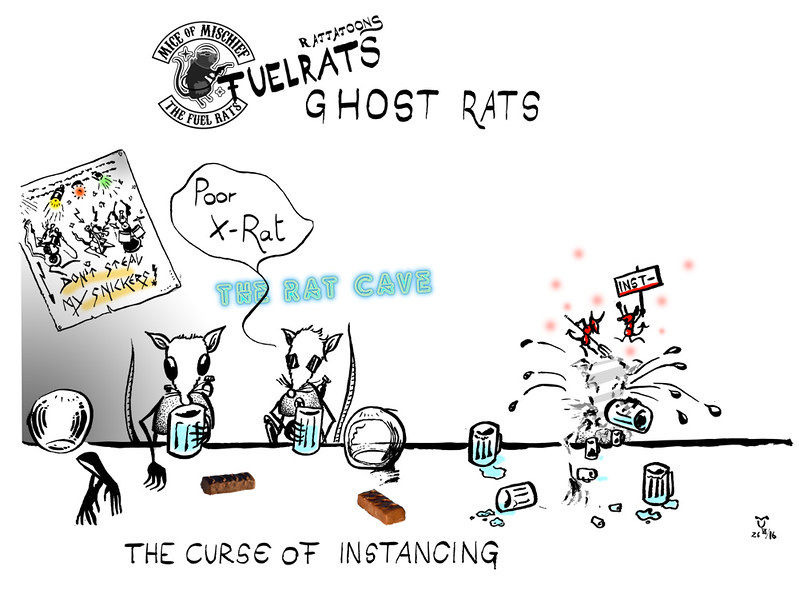 Ghost Rats. The curse of instancing, by Uvelius Sång

In the beginning, "instancing" was a common problem with X-Box. A Rat drops on a client's beacon but the client doesn't turn up in-game in normal space: He or she is in a different "instance" of the game.
The Rats have a heap of tricks to solve that issue, but it was extremely annoying still, and could cost client#s ships when on time-critical Code Red.